The Sheboygan Armory: A Part of the Community

Presented by: The City of Sheboygan

The Sheboygan Armory was listed in the State Register of Historic Places on August 17, 2018, and the National Register of Historical Places on January 31, 2019, before it’s demolition in 2021. When it was determined that the Armory was beyond repair, and prior attempts to repurpose or redevelop the armory failed, demolition was deemed the best course of action. Because of its status as a historical place, conditions had to be agreed upon with the State Historical Preservation Office to move forward with the demolition. One of these conditions what that the City was required to produce a documentary of the history of the Armory. The Sheboygan Armory was a large part of the community since its construction in 1941. The Armory was the site of many community events including basketball games, graduation ceremonies, concerts, and festivals. To help preserve the many memories that the Armory provided, the City of Sheboygan has produced a documentary, “The Sheboygan Armory: A Part of the Community”. 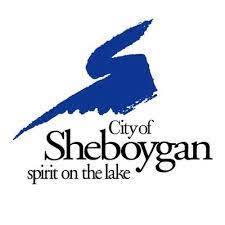